In response to the latest directives from the CDC and the State of Wisconsin we will be limiting in-person public worship in the Diocese of Fond du Lac until further notice. If you would like to reserve a place for a particular mass, please contact Mother Michele. Below are some resources for this time of social distancing. 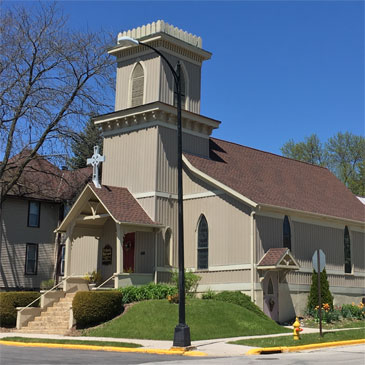 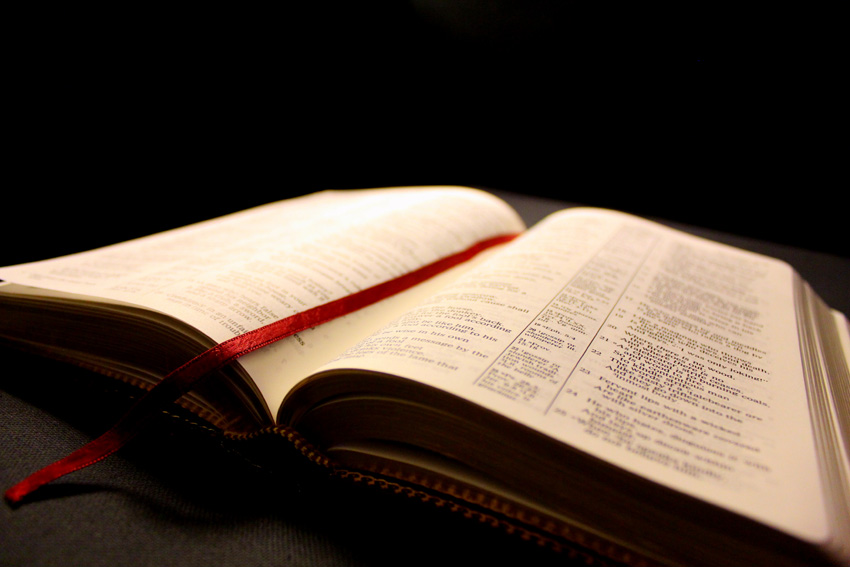 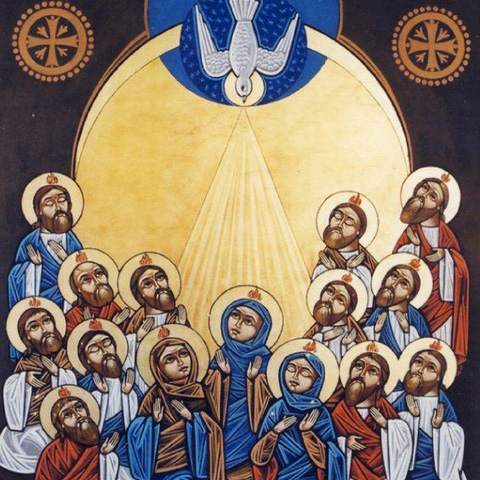 With the arrival from Vermont of the M.M. Flint family in Plymouth in 1847, followed by the Sidney and Horatio Smith families in 1850, a group of sincere Christians gathered to hold religious services according to the ritual of the Episcopal Church. Both Mrs. Flint and Mrs. H. Smith were granddaughters of Bishop Philander Chase. The first service of record was held in the Flint home on January 31, 1851, by Bishop Kemper. He was assisted by Rev. L.W. Davis, who, until 1856, would come once a month to hold regular services in a home or the Smith store. In 1857 the parish organization was formed, becoming part of the Wisconsin Diocese. Although meetings were held in the school, those earnest churchmen longed for a church building. Donations were received which, with gifts from the East, amounted to $1,862.50. Horatio N. and Laura A. Smith donated the site for the building.

We Build a Church

One of the sayings of Jesus, taken from an old poem, reflects the building of the first church known as St. Paul's: "Raise the stone and thou shalt find me. Cleave the wood and I am there." This is a powerful reminder of the basic relationship between daily labor and Christian teaching. Bishop Kemper laid the cornerstone for St. Paul's on April 17, 1858, and by early winter the building was completed. On December 4, 1858, consecration services were held by Bishop Kemper. The total cost of the building was $1,471.11, and with the extra money, the vestrymen decided to build a rectory. Gifts from the East and donations locally paid for the parsonage, which cost $576.47, including cistern and pump. This was replaced in 1900 with the present rectory at a cost of $3,000.

The church bell was donated by W.W. Chandler of Cleveland and still is in use today. With $100 raised in a church social, a melodeon was purchased. In 1863 wings were added to the church edifice, and the chancel and vesty room were enlarged. Triple windows were added to the chancel in honor of Bishop Kemper. In 1876, in memory of their three babies, Mr. and Mrs. Smith presented the beautiful "Good Shepherd" window, one of the oldest stained windows in the county. The brass missal stand, given in thanksgiving by Mr. and Mrs. G.W. Zerler, is still in use. In 1883 the brass lectern was given in memory of Miriam Eastman Warden, and the church school gave a brass cross, which today hangs in the reredos. The pipe organ was given in 1884.

On the 50th anniversary of the laying of the cornerstone, a dark oak altar, reredos Credence table, litany desk, and Baptisery were purchased. The statue of St. Paul was placed in the center panel. Extensive repairs and decorating were made to the church and guild hall.

Into the Next Fifty

Fr. E.J. Fitzpatrick was rector for 21 years, starting in 1928; he built a strong church school. The Children's Altar, given by the Dorst family, was used for the next 50 years for church school. This is now the altar in the chapel. Fr. "Fitz" died on Easter Day, 1950, and is buried in Union Cemetery near the church that he loved and gave so many years of service. Volunteer efforts beautified the outside of the church as well as the inside. Harvey Weisse and Fred Brown had a tunnel dug from the Guild Hall basement to make it easier to fire both furnaces. Mrs. Ruth Young directed a dance club for young people, using the Guild Hall for many years of practices and parties. When they disbanded, they used the money they had raised for statues of Jesus and St. Peter to fill the spaces reserved for them.

On July 10, 1976, the church was landmarked as a building of historical significance. On August 17, 1978, lightning struck the church and caused extensive damage to the roof. Water used to save the building heavily damaged the floors and interior, and smoke damage was everywhere on the beautiful wood. A complete basement was dug out underneath the church with new facilities built - a community hall, kitchen, restrooms and office (now the nursery). The old Guild Hall was torn down. The old stained-glass windows that used to be behind the altar were found under the church, and parts of them were used in the new side doors.

In preparation for the 125th celebration, to replace the blue, yellow, and white geometric figured windows (over 100 years old) on the west and east sides of the church, four new stained-glass windows were donated depicting the figures of St. Peter, St. Paul, the Blessed Virgin Mary, and Moses. The beautiful south windows were restored and the women of the church needle-pointed cushions that were put in place on various chairs and kneelers. David Cary cut double plywood Stations of the Cross, in addition to the simple crosses which hung for the fourteen stations to Calvary. In 1988 a bequest from Malita Sebald Street was used for an addition to the north side, providing an office for the rector, a library/chapel, a handicapped bathroom, additional entrance, and meeting/work room in the basement.